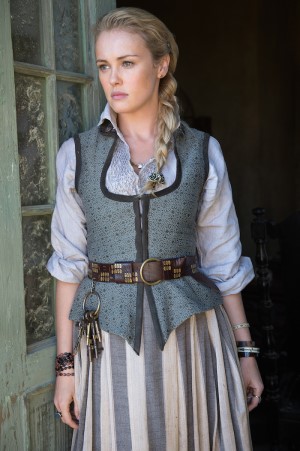 Eloquent. Witty. Alluring. Cunning. These are the words most describe this 5'4 woman from Italy. Her eyes shine with a bright blue as her long blonde hair is wrapped up in some loose braid. Perhaps in another life she would have been a proper lady as some of her other Giovanni cousins were. However, this life is not that one. The sea lured her in with promises of adventure, tales of the unknown, and fascinating people. 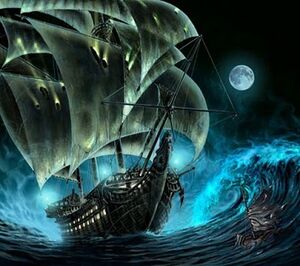