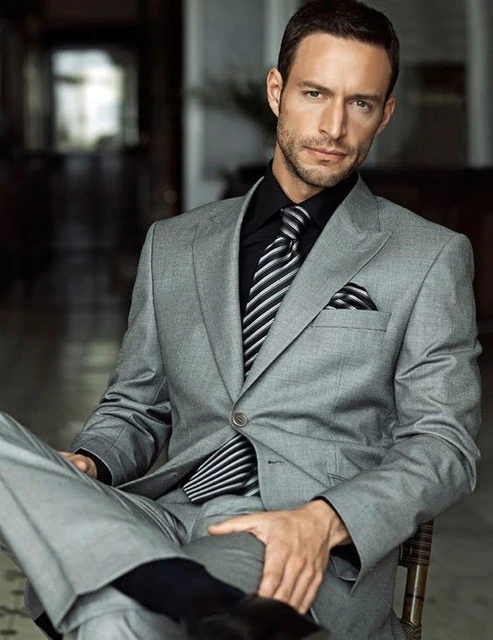 A postdoc researcher at UNC, Dr. Stephen Cox is part of a team that investigates and studies black hole mechanics and the effects of the presence of a singularity on space-time. (Pending VIP Approval) He is known as a minor contributor to the Event Horizon Telescope Project, serving as a data validation expert to ensure the data is sensical and free of potential errors. While he is dedicated to this research, it’s also a front for validating a more serious, personal project: A theory that black holes are entrances to the Abyss. Though he is reluctant to talk much about his research to non-scientist vampires, he is also incredibly enthusiastic to discuss his research when he finds others of his kind who take a genuine interest in it.

Stephen is deeply uneasy around significantly older vampires and thaumaturges or necromancers. Whoever is funding him more than likely has very deep pockets and with it quite a bit of leverage over Stephen. He doesn’t really hide his reasons for avoiding older vampires: They’re bigger predators and he doesn’t want their attention lest it turn out to be to his detriment. His discomfort with Thaumaturges and Necromancers is left a bit more vague, usually explained with a shrug as, “Bad things happen around me with magic.”

His most common way of breaking the ice and building friendships with others (other than talking about science) is performing “street magic.” Cardistry, sleight of hand, mentalism, they are all impromptu illusions he is more than happy to entertain others with. He claims (perhaps a bit tongue in cheek) it’s to “normalize simple thaumaturgical effects so mortals aren’t suspicious if they see them.” He takes the Masquerade seriously, normally reluctant to overtly use his powers of the blood even in Masquerade safe locations.

Stephen finds many of the callous practices older vampires casually employ to protect the Masquerade horrifying, such as wiping the minds of mortals, and generally clings to his Humanity like a life raft. Employing ghouls is a topic he is conflicted on: While he recognizes their use and almost necessity, he feels the requirement of fully blood bonding them is an awful way to live, no matter how well their regnant treats them. He is reluctant to speak to Pathbound vampires, much less approach them first, and tends to gravitate towards younger groups of individuals whom he can more easily relate to. 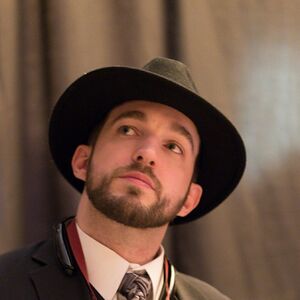