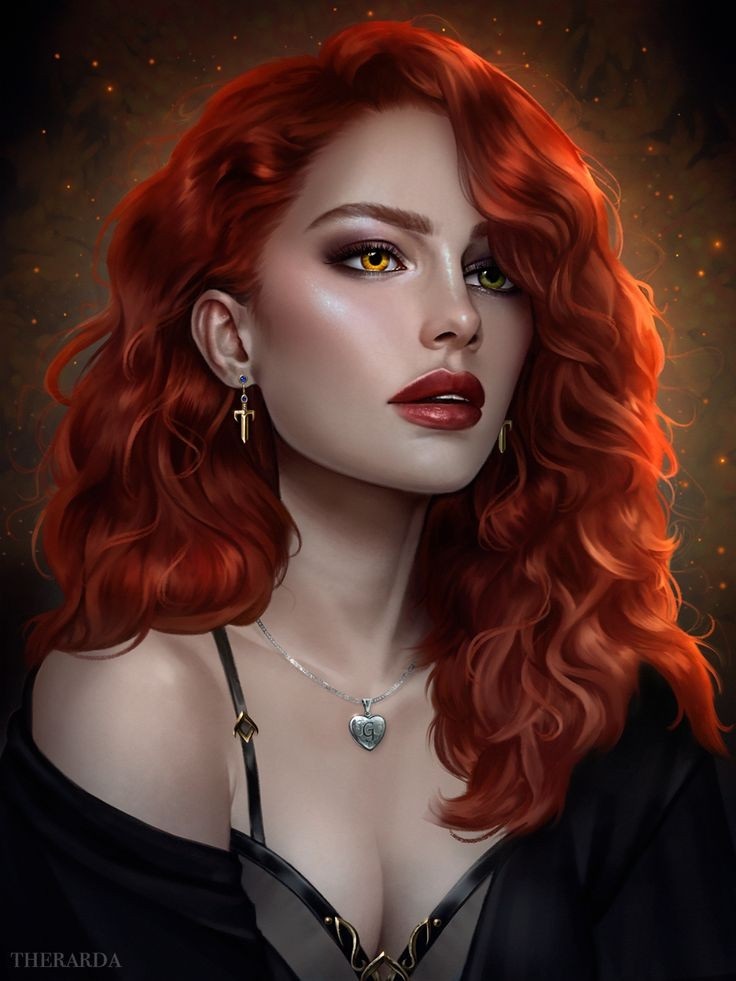 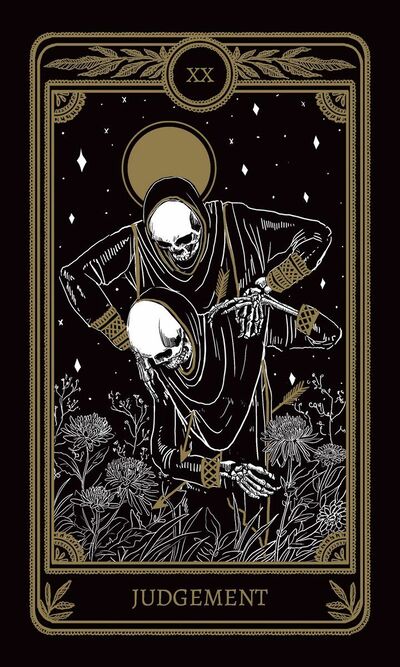 Keeley Banks's mortal life is unknown outside her family, but from what she has spoken in the public to those who ask, her family was in the butcher business in New York City. They were immigrants who came over while she was still quite young and opened up a meat shop on the block shared by other immigrants who came over. Her mother was a nurse in a non-educated sense and Keeley picked up her mother's trade and knack for curiosity. It's a point of note that she was a rush embrace and sort of a disappointment for her embrace circumstances and her accounting so long that it is rumoured that Nissim had to step in and aid Isabelle in trying to acclimate Banks to the new life as a kindred.

She has spent most of her existence as a proper law-abiding Camarilla citizen and most elders who handled Banks during her tenure have nothing unpleasant to say about their experience. She was a great tool to use and efficient with minimal questions asked as to why she was being sent to do random benign things for the Elders of the Tower. She spent a small stent as an officer of the court and working for a few officers of the court. After the tremere fracture, her abrupt departure from the Tower was not expected and entirely odd. It is said she put a proper two weeks notice in to the local Prince before moving along to the next sect.

Timeline
1845 - Keeley Banks is born.
1869 - Keeley has a run-in with the supernatural
1871 - Embrace
1891 - Released
1890-1910 - Spent time in the Caribbean
1930-50 - Lived with Gabriella in what is the most unlikely friendship/relationship between Gabriella's bubbly personality to Banks's deadpan
2011 - Looses Sire and Grandsire in the Beckoning
2012 - Withdraws from the Camarilla
2016 - Joins the IA, comes out as a Bahari, joins House Goratrix

Founded by Nissim Melamed, the Lineage of House Melamed is a collection of powerful, thoughtful Tremere. After the clan split into three Houses in 2014, the lineage split as well, with members in all of the various new factions, still held together by a common ethos.

Playlist: Alone in a Crowd 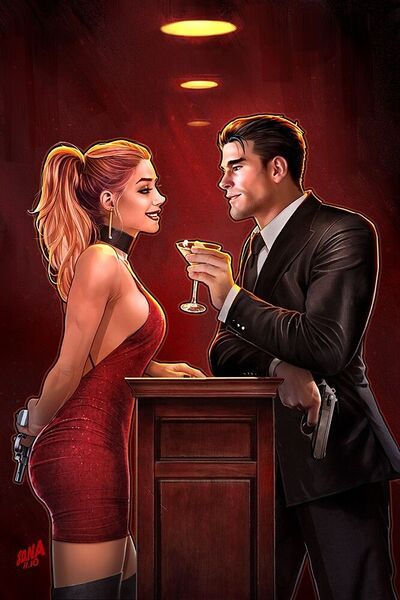