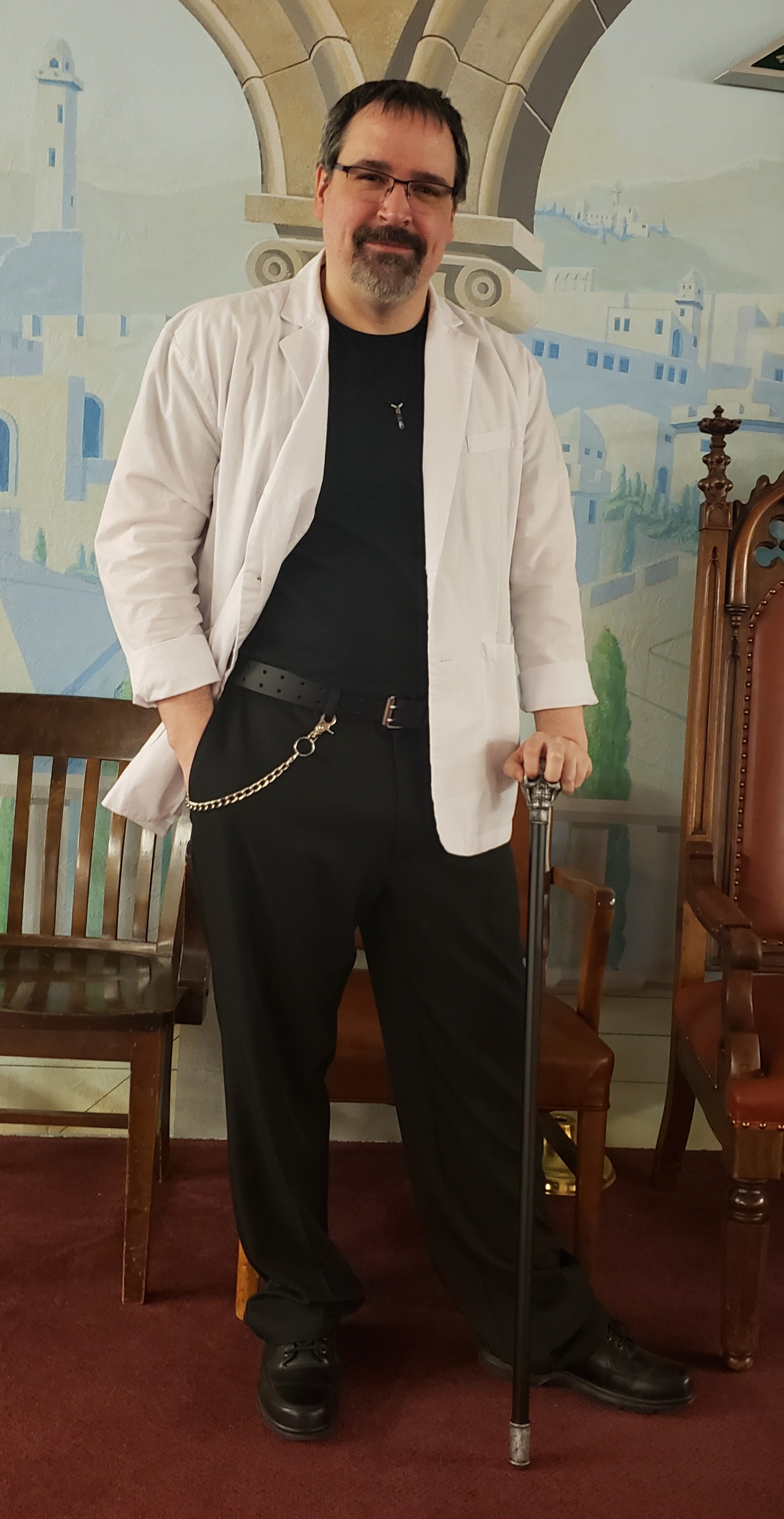 Giancarlo is a gentleman in bearing and comportment. He tries to be diplomatic no matter the occasion. A middle aged italian man, Giancarlo attempts to blend in with the mortal world. He can almost always be found in the company of his family, both Mortal and Vampiric.

Giancarlo was the son of Adriano and Rosalia Giovanni. He was born and grew up during the early days of the Clans rise, being groomed to take his place in the clan. In 1575, he contracted the black plague. He was soon after embraced to save his life, though it was slightly delayed to have his embrace take place on the Spring Equinox. The close brush has effected him greatly, forever clouding his sight with visions of death.
After the first World War, Giancarlo recognized that more conflict was inevitable. He gathered some of his family and departed Venice for the new world. He left in 1919, finally arriving in Denver, Colorado in 1920. He has since lived in Denver, making sure the new home of his family is as safe and secure as he could get it. He supported the signing of the Treaty of Alliance and made sure he was there for the event. He is a ardent supporter of the efforts to gather all the clans and bloodlines that use Necromancy into one group, helping form the Society of the Crypt. In the current nights, he works to ensure the prosperity of both the Clan and the Alliance.