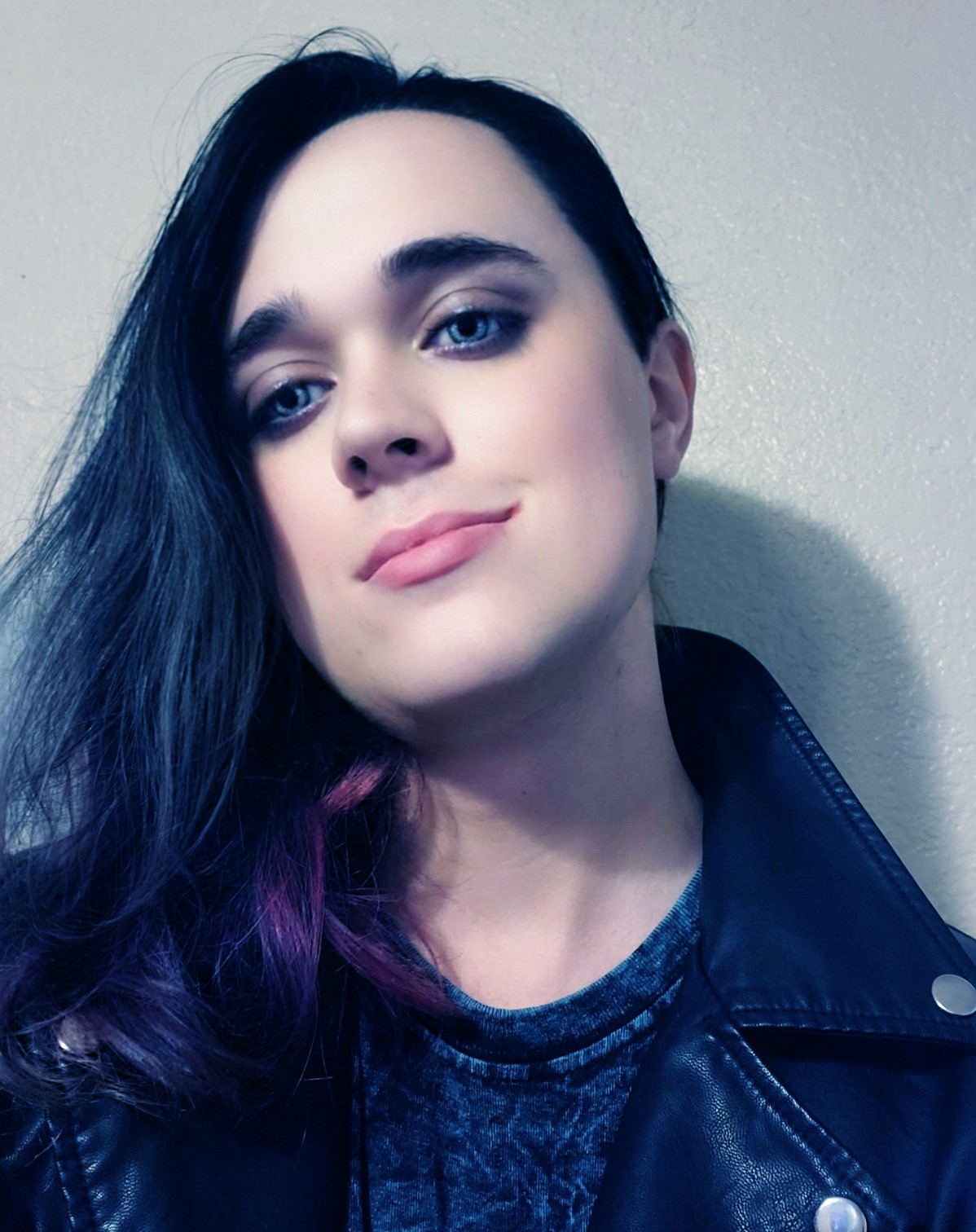 •August 4, 1839: Born to a working class family in Paris, France as Eleanor Bisset.

•June 25, 1848: Eleanor’s father is pressed into participating in the June Days Uprising, and is killed along with the many working class citizens who were involved in the rebellion.

•September 3, 1860: Eleanor begins to attend local resistance meetings, which mostly just serve as a group of the like minded complaining about the imperial regime.

•May 31, 1865: Eleanor gets into a fight with a local gendarme, and is rescued from a passing patrol by another woman who defeats the men with extraordinary ease then disappears.

•August 17, 1865: After several more bouts with local authorities, Eleanor’s mysterious shadow reveals herself as Teuta, a Lamia pirate, who offers to help Eleanor learn to fight. Eleanor accepts readily, and is Embraced into the bloodline.

•February 12, 1867- November 1, 1869: Eleanor travels with Teuta to Milan, Italy where her sire works a job training a trio of Lasombra in combat tactics. Eleanor trains alongside this group, called the Parcae, and develops a close relationship with them. During this time, she starts to call herself El instead.

•January 8, 1870: El is released from her Accounting by Teuta and returns to Paris, France alone, where she begins to offer her skills as a mercenary to various Kindred, working throughout the Mediterranean region. She receives consistent work from the Parcae and a Banu Haqim named Kudret bin Yusef.

• December 10, 1871: El meets with a Kiasyd named Silent Eye who expresses an interest in developing her skills. After some discussion, El begins learning under his wing, developing the skills necessary to survive as an unaligned mercenary.

•April 28, 1880: El takes a job as protection for a Tremere while exploring ruins in Egypt.

•June 28, 1923: After the effects of World War 1, and the signs of clearly unsettled conflict in Europe, El decides to move to the United States, and sends out letters to the Parcae and Kudret informing them she will be unavailable for future employment in the Mediterranean region. She leaves by ship with her broodmate Fiadh

•July 6, 1923: El arrives in the United States, resuming her work as an unaligned "caitiff" mercenary.

•January 7, 1932- June 14, 1932: El vanishes from the public eye for several months, and upon her return, is noticeably different, having become Pathbound.

•August 17, 1939- October 12, 1945: El begins a campaign sweeping through the United States and hunting down corruption by Kindred involved in World War 2 resources. Most of her targets are those who abuse or take advantage of their workforce.

•October 4, 1955: El passes through New York and meets a Giovanni mook called Big Swatta. Enjoying the unusual Giovanni immensely, she keeps tabs on him and invites him to future jobs, acting as his “Moms.”

•March 30, 1973-July 26, 1977: El forms a bond with a Lasombra named Faith and begins a several year tryst. The duo travel across the country during that time before finally separating to break the bonds.

•March 12, 1993: El meets Aria Delmar in Chicago, and the pair enjoy several nights of partying together.

•September 17, 2005- December 26, 2010: El joins Anarch Joan Jordan in the Second Coalition, fighting the Sabbat in the Southwest United States. She works alongside them all the way up to the Breaking of Brisbee.

•December 28, 2010- January 4, 2012: El receives employment from a Lord Arbiter Nicodemus Lucre to fight the Sabbat in South America. She engages in several bloody conflicts throughout her stay.

•January 16, 2018: El reveals herself as a Lamia during a celebration in Dallas, and takes on the name El Bisset-Caesarea, officially associating herself with her lineage. She participates in establishing IA Authority in Dallas under Commissioner Big Swatta.

•August 22, 2018: El joins the Caesarea family in attending the Toreador Grand Ball in Reims, France. While there she forms "associations" with a Toreador musician and Prince, Asher Black, and a Carpathian based in Colombia, Andrei Hermannstadt.

•December 8, 2019: El attends a gathering on the Daylight hosted by an unaligned group called the Cognescenti attempting to organize an agreement of cooperation against the hunter threat throughout the Southwest. She later assists the Teloah de Canilu in an investigation concerning information stolen during the meeting, and the disappearance of Yelz Drake.

•December 13, 2020: El hosts a Gathering in the Garden for known Bahari practitioners and a few guests, where the Medusa is rumored to have made an appearance.