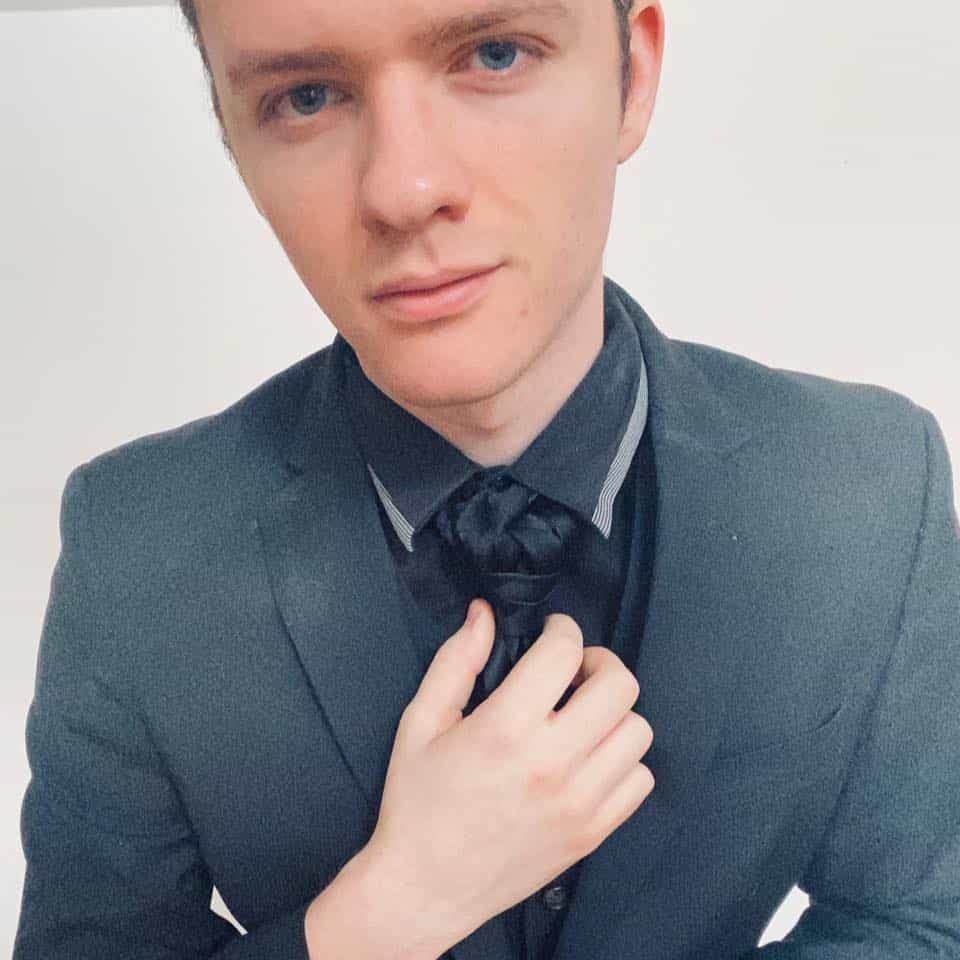 Don Ariel is an upstart stockbroker turned start-up financier, embraced after the American Civil War to help his sire consolidate post-war wealth. He was born and raised in Saint Augustine, Florida, but sees Manhattan's wealthy Financial District as his one true home.

Having made more progress against the Financial District's shifters than anyone else who has ever tried and survived where so many others have died, Don Ariel has developed a reputation for being reliable under pressure.

Don Ariel has zero tolerance for aggression and is uncompromising in the face of wrongdoing.

In 2013, Don Ariel succeeded in confiscating Bob's wealth. He had her haven in her own domain (Gloucester) foreclosed on and then bought it with her own money. He was and is very public about this, seeing Bob as functionally Sabbat despite her well known status as Unaligned.
Edit Rumors: Add your own!