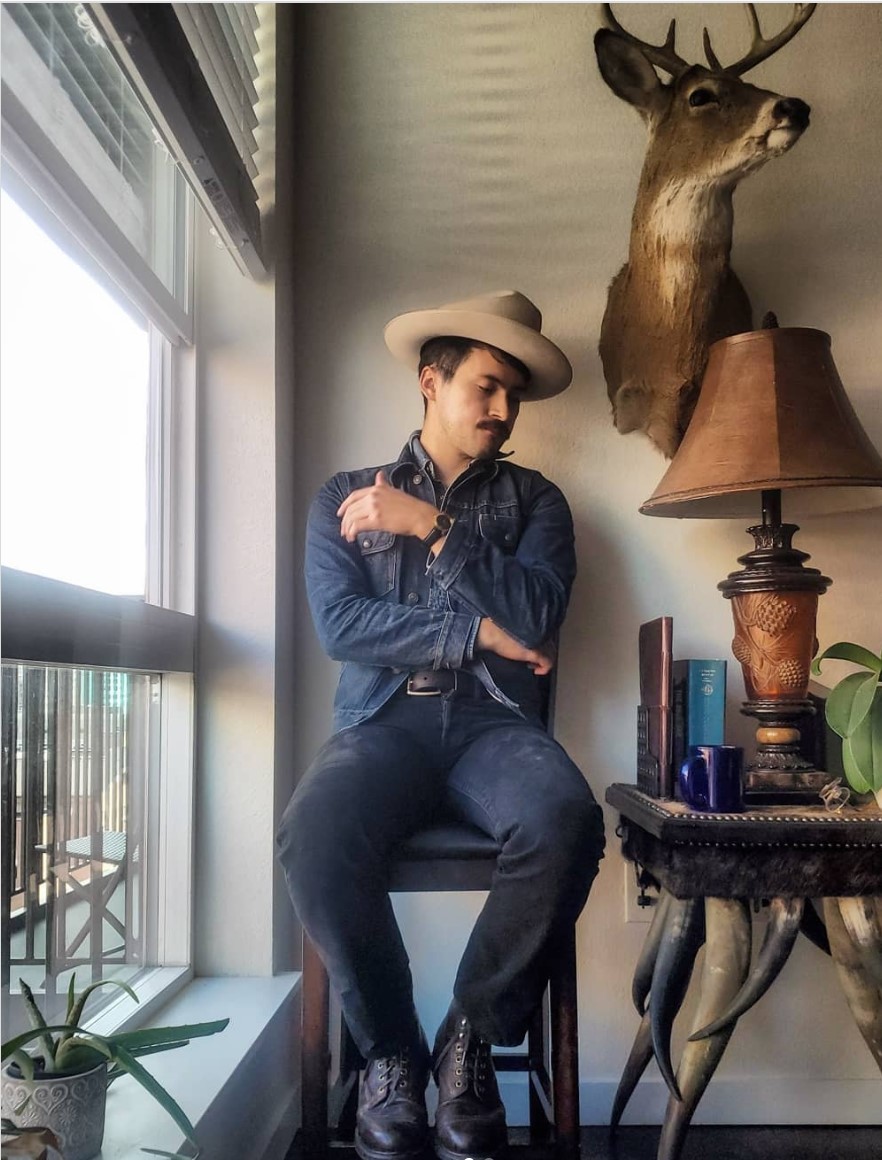 1946 - Finishes a Masters degree in Criminal Justice and joins the US Marshals. He is quickly promoted to a full Marshal and is assigned to fugitive recovery.

1951 - Working with Interpol, Ieuen apprehends a dangerous contract killer and delivers him to the Federal Court in New York. Recognizing his skill, a Banu Haqim takes Ieuen under their tutelage, ghouls him, and begins to train him to become a member of the clan.

1952 - Seeing the hatred for homosexuality in the US government, Ieuen resigns from the Marshal’s Service and begins training full time with his sire.

Early 1960s - Ieuen is embedded in the kindred world of New York City to be a point of contact for his sire and clan.

1969 - The Stonewall Riots - Ieuen participates in the riots, tracking down people who have committed atrocities on members of the Queer community in New York, and dispatching them with extreme prejudice.

Late 1969 - Having seen Ieuen’s skills grow and mature, his sire embraces him.

1976 - Ieuen returns to the American Northeast. He begins orchestrating and arranging contracts for members of the clan.

2012 - Ieuen joins the Camarilla with the rest of Banu Haqim.

People he tracked as mortal fugitives as a US Marshal

People who hired him for contracts after 1979

People who had contracts taken out on their childer or sires

Other Banu Haqim who were around during his training