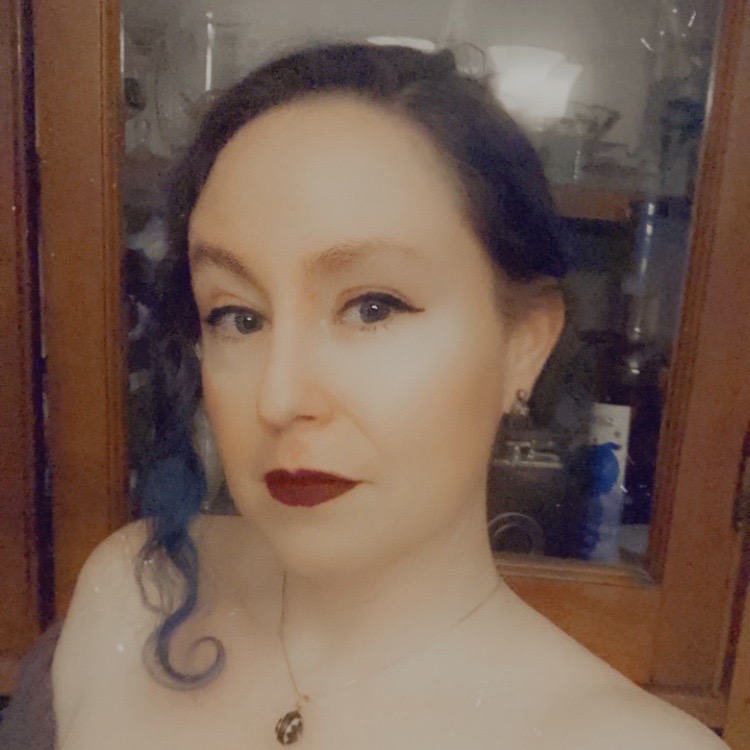 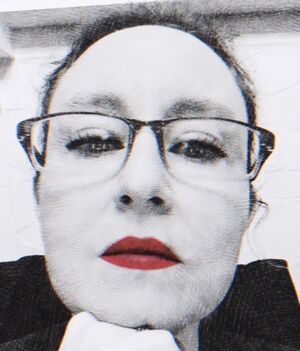 (This is a work in progress, and does not reflect all of Eva's life details.)

Many know that Eva, a Camarilla progressive-to-moderate, switched sects to the Anarch Movement in the fall of 2019, but very few know /why/.

Despite her sect switch, Eva maintains several alliances and friendships within the Camarilla.

Eva was rumored to have an interest in technology before joining the Anarchs, but this was never substantiated.
Edit Rumors: Add your own!