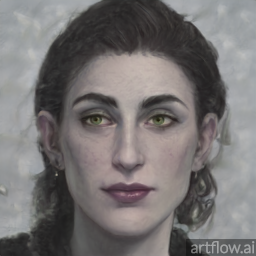 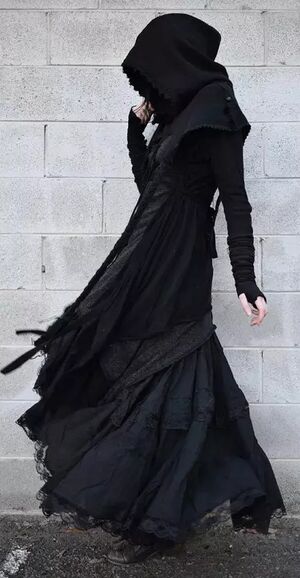 Zalman-Rose Melamed is an androgynous-femme Tremere usually seen wearing layered black robes frequently adorned with talismans. She has built up a reputation as a solemn figure who approaches most matters with the same gravitas she brings to her Kabbalah practice. Those close to her know that she is actually a deeply passionate individual, and her spirituality and mysticism more than just lenses through which to view Thaumaturgy. They are deeply personal matters liked with her experience of gender, and she sees the powers of the Blood as a means to transcend such limitations. She has started to express this passion more openly in recent years, especially after leaving the Tower and finding herself in the company of the Mirrored Minds.

She frequently accompanied by one or more corvids, much to their displeasure.