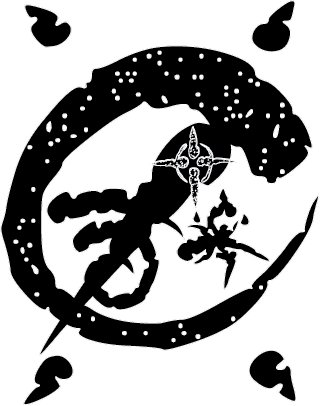 Sunny most often walks around, at least in the company of shifters and kin, in Sokto form (the Bastet equivalent to Glabro). His clearly visible Metis traits make Homid form a bit pointless anyway. In whatever form, it is obvious enough that he's descended from the Balam (werejaguars) - the spotting pattern at least always faintly visible. Even in Homid, it's clear that his physique is naturally built to fight, and fight fast. Tall and lithe, he doesn't look like the traditional package of muscle for a bouncer or goon. When you remember he's Bastet, though, it clicks.

He almost always chooses clothing that's comfortable, practical, and economical - the rule of the day is "I'll probably get blood on it anyway, so why wear something fancy?" Often dark red, dark gray, or black clothes just to cover up those stains.