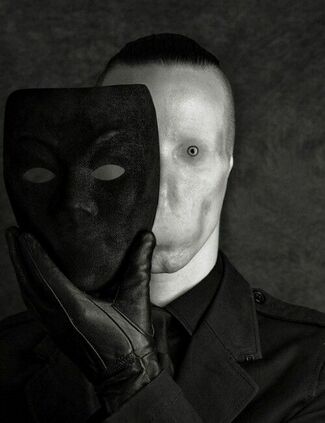 Description: Creature is rumoured to be able to become anyone and be anywhere. He is no one, nothing, beneath notice, until he has taken everyone and everything away from you. There are reasons the Nosferatu do not talk about the Creeps or their time serving the Hungry very often. This Creature is one of those reasons.

Bio:Creature is rumored to be one of the Creeps, one of the slaves to the Hungry, one of the Clutch which was found underground in Paris in 2013 - starved, withered, and in torpor. He has spent much of his time since 2013 acclimating to life above ground, and learning what it means to be Kindred in this world. When he wants to be hidden, it is near impossible to find him, and even technology cannot pierce his obfuscate.
Known to prefer the company of the Unaligned, Creature is willing to work for just about anyone for just about any reason. 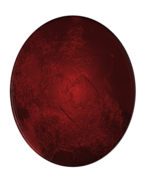 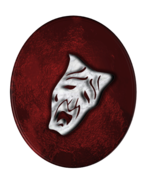 "History is an account, mostly false, of events, mostly unimportant, which are brought about by rulers, mostly knaves, and soldiers, mostly fools."
- Ambrose Bierce

Where He Was Forgotten..

Where He Was Remembered.. 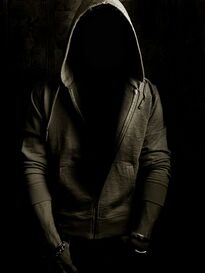