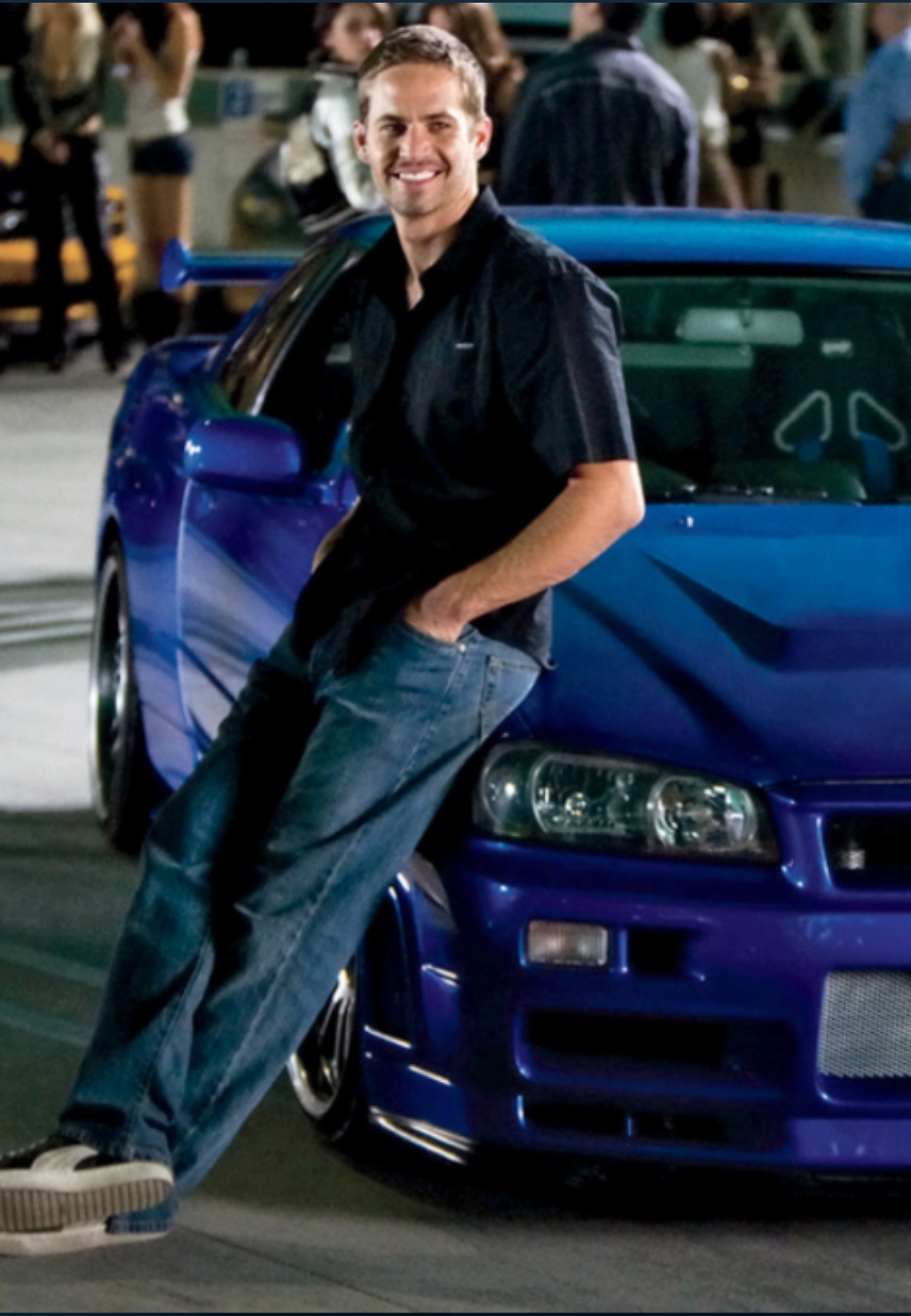 A handsome young looking male. Stands 5'8 with short brown hair and blue/green eyes. He is fit with an average build. He is usually wearing just a plain T-shirt with a nice pair of jeans and white and black converse high tops. He is very passionate about his cars of which he owns several. He fell in with the street racer crowd in California in the 90's. His parents had sent him to school for a business degree sothat he might be able to take over his fathers manufacturing company as he was an only child. Trouble always seemed to find him though as he quickly became bored with most things he engaged in. Cars have been the only thung that have held his attention for long. His first car a '93 Mazda MX6 he built using his money that was supposed to be paying for school. One night he was out at a race and decided that he wanted to race this individual who had been making a name for them selves in the area. Little did he know that this would be the night his life changed for ever. During the race an individual on the side stepped in front of his car and as he swerved to avoid the person he hit the other person causing them to slam in to a telephone pole. He panicked as the driver of the other car died upon impact. He decided to lay low. The rest was kinda of a blur he only remembers waking in front of the Prince of the local vampire society. His life had been turned upside down with the assistance of others in the area he faked his own death when he found out that the individual who had died that night was actually a family member to a local were pack. He had his car destroyed in garage fire with a body inside. After a few nights learning the laws and ways of the Camarilla, he recieved a letter from a local courier they had found out who his sire was a Sabbat Toreador who had hoped that by embracing him would turn the weres against the Camarilla, as a distraction. He was then told by the Sheriff that he would only be granted another month before he would have to find his own way. His passion for cars was ever present so he spent that month building a new car and learning as much as he could. After that he chose to stay on the outside of kindred society doing jobs here and there as either a wheel man or racing. Because of the learning he received from the Camarilla and the fact that his Sabbat Sire abandoned him his grew very bitter towards anyone having ever had any associations with Sabbat. When the Sabbat disappeared leaving the vacuum in Boston he moved to the area and began doing jobs for other kindred always staying on the outside of the courts as a loner. Creating and building influence and contacts until current day where he has approached the Prince and has offered his services.

He cheats when racing boats
Edit Rumors: Add your own!