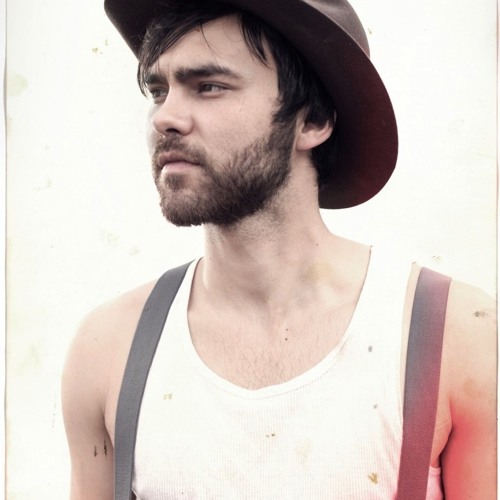 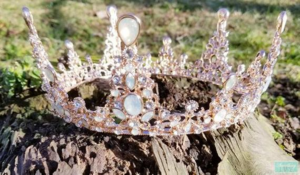 Silly is a wiry man standing only about 5'6". He usually wears a robe that appears to be made of solid shadows that has constellations swirling within it, with six small stars rotating clockwise around the neck, the hood is usually down showing off the crown upon his head. Under the robe he wears a pair of leather strappy sandals that reach the bottom of his knees and very beat-up jeans that are rolled above his knees. His arms, shoulders, and upper back are covered in tattoos, most of which appear to be done by amateurs.

"Silly is a trap." - Queenie Lafontaine Paris
"Ever stylish, it's his reason that'll slay though." - Finley Welles
"He's really good at magic, like every time he picks my card. Like every time." - Kenneth Bilge
"It's all in the name, but he know's exactly what he's doing." - Izz Melamed
"Context is key. When a man from a clan known for its use of illusion calls himself Silly, don't take it at face value." - Nissim Melamed
"Silly's pretty amazing, actually. I doubt anyone ever gets to actually know him, but he's deffo in my Fave 5." - Marcel Trevisani
"I'm sorry for your recent displeasures. We don't need to talk. It's been taking care of." Revinaka
Edit Quotes: Add your own!