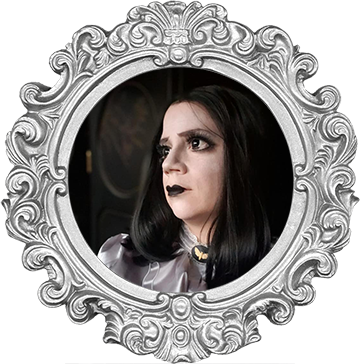 Pale as parchment with unnaturally huge eyes, Iris could never be taken as anything but a Sluagh. She wears garments in black and silver in the classic gothic Victoriana style, and often goes gloved and veiled as well.
At gatherings, Iris’s demeanor is (unsurprisingly) a quiet one - she ensconces herself in a dimly lit corner from which she performs tarot readings and shares refreshments with her particular favorites, but her days of slipping on adventures are largely past. In her own time, she and longtime friend Ruby Rae run Tea & Sympathy, a publication of news and niceties across Changeling society. An unshakable member of the Seelie Court, she nonetheless offers readings to anyone who can meet her price, and submissions from all Courts are welcomed so long as the integrity of the publication is upheld.
A romantic old soul with a long memory, Iris is more interested in learning secrets from people than books. 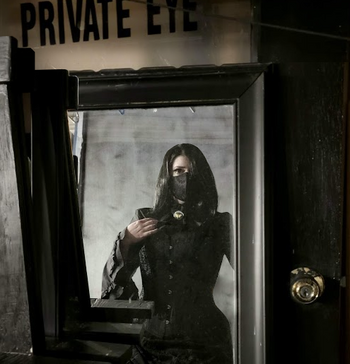 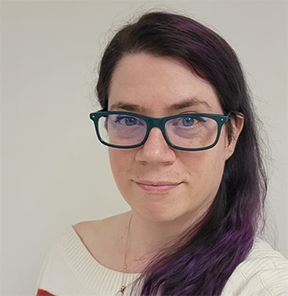