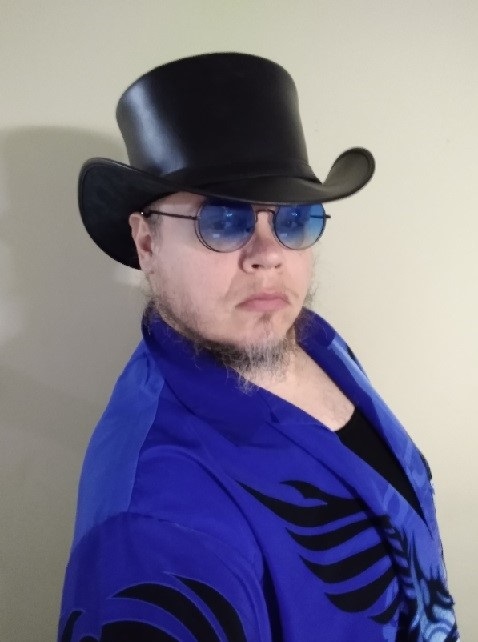 Laszlo is a big, bearded man with a tendency to dress in black and bright, royal blue. He is best known for his careful, contemplated intelligence and his technical expertise.

Most people's impressions of Laszlo are highly dependent of when they know him from. Between about 1900 and The Beckoning he traveled the country as the right hand of Ratislav of Bacau, a Carpathian elder. During this time he was buttoned down and businesslike, taking the typical role of a Caitiff in service to an elder. He was Ratislav's investigator and tech expert, and a cutout between the elder and the mortal world.

When Ratislav was Beckoned, Laszlo disappeared as well. He reemerged a year or two later with a much different look and attitude. Gone were the conservative suits, replaced by a more casual look with bolder colors. Gone was the Camarilla businessman, replaced by a rebellious Anarch with a hatred of the bloodbond. 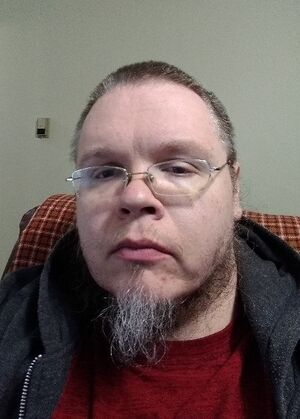