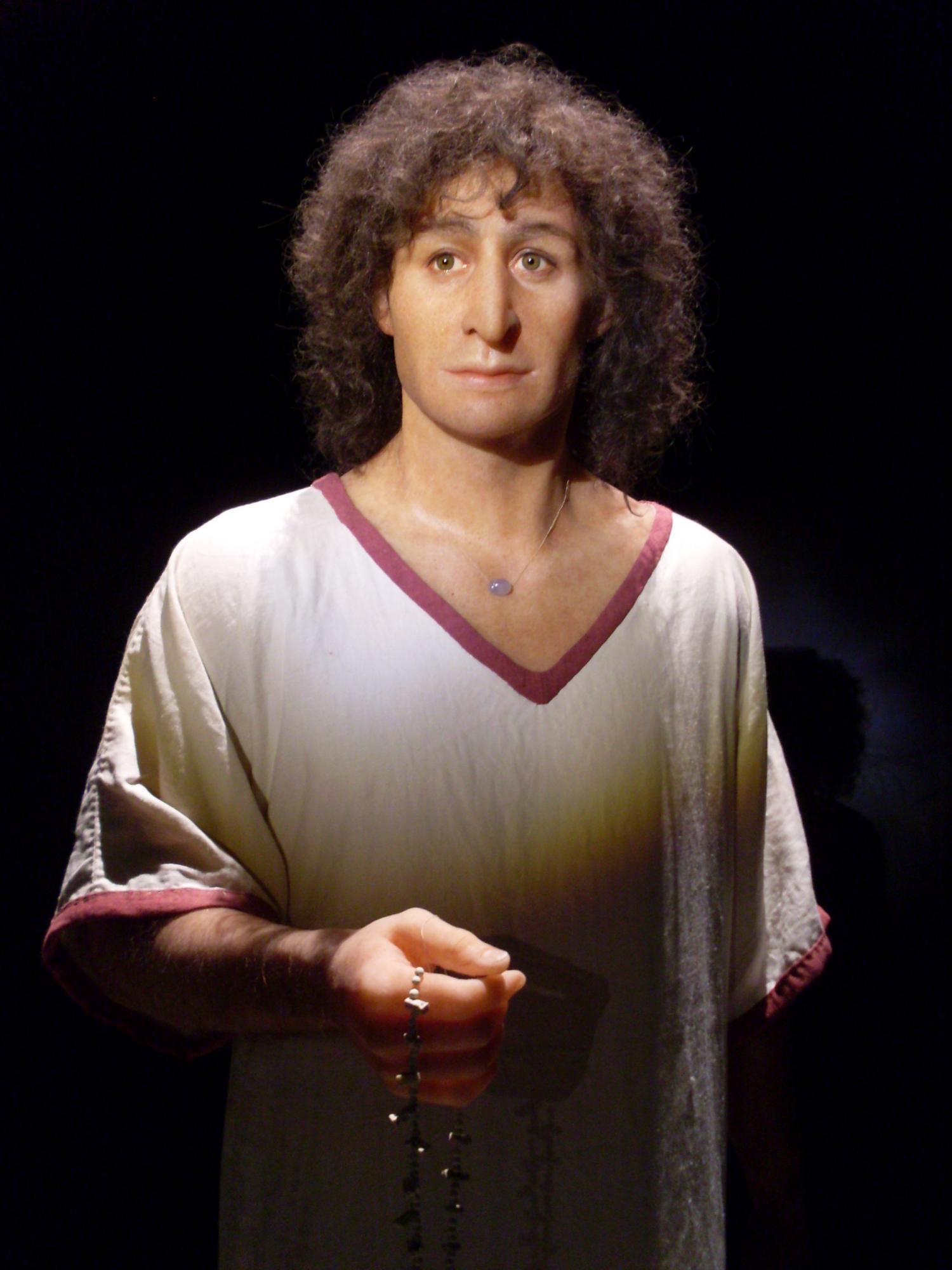 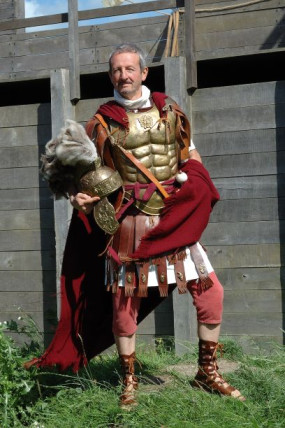 Laurentius Maritinius was born in Cartena in the province of Maurentania (Modern Algeria). He was the youngest son of a Roman merchant and a Berber/Punic mother. He entered the Roman military as a centurion. He was promoted for his efforts and achieved the rank of Tribune (Major) in 50 CE. He served with various amounts of success in Gaul and Britain.

Known as the Phoenician.
Edit Rumors: Add your own! 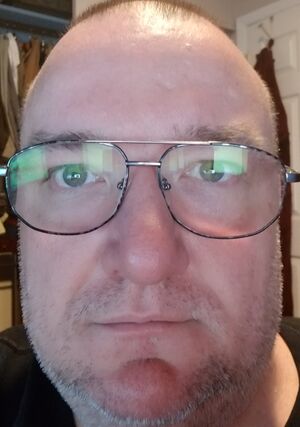