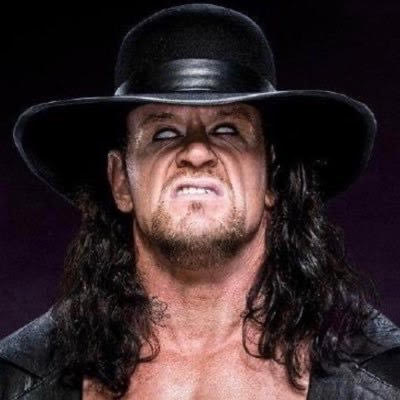 6’0” , long stringy hair, good build. Grim look on his face all the time

Born in England near to Scotland on the coast. His early life was mostly normal. Filled with growing pains and the struggles of youth. He hunted for food and led a simple life.

As a young man he developed a hatred for things that seemed unjust to him. He dealt with these people in his own way. Sometimes taking things too far.

As he grew older his rage and fury landed him in an asylum where he spent many a year. Here he was ignored for the most part. Left to his imagination.. then one night he simply disappeared.

After he was turned he was used for entertainment by his Sire. But in doing so he slowly earned some respect. And thus he was taught more of how to be what he was.

More than anything else he learned that he was a killer. So he killed to survive.

In the following years he traveled around Europe watching time pass by and trying to stay out of being in it.

Soon he had had enough of Europe and traveled to the new world. He lived in the Midwest for a time until he heard a call for those of the movement to come together in the southeast. So he packed up and moved, answering the call.

There he met another kindred. These two shared knowledge with each other, learning how better to stay alive.

He has lived in the area ever since, moving every few years. Never staying in a big town, but always keeping up with current events.