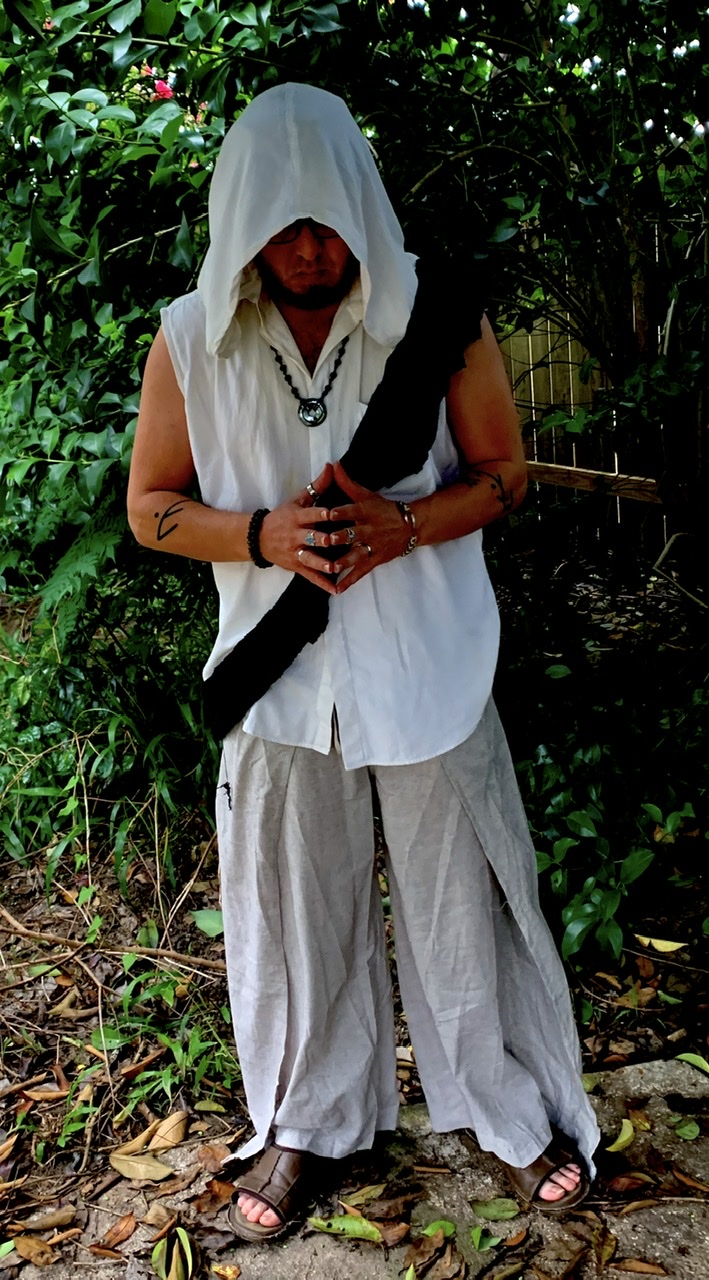 Edgar Rains- is an old Gangrel. He has been described as a mystic, nomad, pacifist, political / spiritual advisor, and (merit reputation) one of the original Anarchs. He is known to be the leader of the Anarch gang the Tribe Eternal. He recently was selected as the Consul (baron) of the newly former Anarch free state of New Orleans (2012). Edgar stands at 5’9” with a athletic build, hazel eyes, and an unknown hair color. His flesh is ice cold and uncomfortable to the touch. He also gives of the sense of a predator (eerie presence, obvious predator) 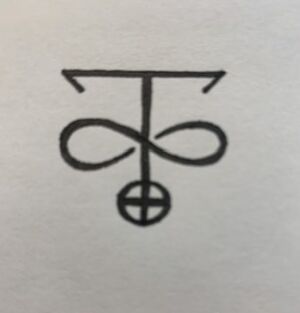