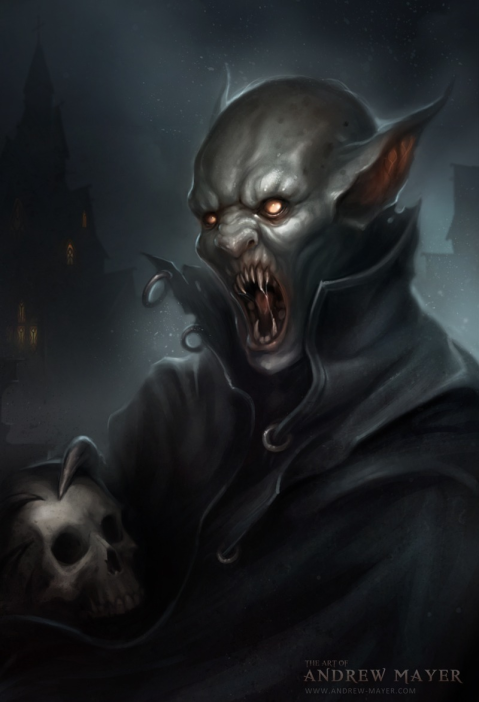 Dane is a 6'4" Nosferatu, dark eyes and blackened gums with a smile of a great white shark, he is bald with dark veins protruding veins . He wears a gold and black brocade captains jacket, and dark shirt and cravat, his jeans taper to the boot and he wears knee high boots with reinforced shins. Flowers wilt at his approach and a cold breeze seems to follow him (EPx2)

Birth year 1400 Embrace year 1440 Year the character left Accounting 1460 The year your character moved to their current city 1825 If they sired any Childer, the dates: 1922 Bobby Walker (Brandon Daniels Character) Important events (canonical or otherwise) they participated in:

• 1429: Siege of Malta • 1495: Nosferatu break into Alamut (10 VIP) • 1500-1714: Palma De Majorca: Lived a quiet life in Palma until the fall of the Crown of Aragon, infiltrated the barbary pirates for passage to Tortuga. • 1714-1812: Immigrated through the Port of Orleans • 1812-1825: Proceeds up the Mississippi through St. Louis, Western Tennessee and Western Kentucky • 1825-2011: Helps in establishing the power base of Camarilla in Owensboro, KY defending against the Sabbat in Henderson, KY and Evansville, IN. Establishes the various interconnected underground networks in Owensboro and Henderson. • 2012: The Wipe (5 VIP) • 2012-2020: Leveraging his childer in Cincinnati, OH Dane moves to continue to develop secretive networks in the Kentucky and Ohio region and safeguard the Camarilla as the last best hope for Kindred, continuing to defend not only against hunters and 2nd Inquisition but other supernatural forces as a member of the Society of Night. (5 VIP)

Dane was born in the year 1400 on the Island of Malta, one of the many bastards of the court harem he found his way on the streets learning the lower levels and tunnels of the capital. His skills at growing up rough and fitting along with his expertise in maneuvering the alleys and sewers would eventually lead to his embrace after the siege of Malta. Dane is a Nosferatu pretender elder; he and his lineage are staunchly Camarilla loyal and act as protectors of the tower as all good dogs do a master. Having been embraced 7th Gen of a prestigious Nosferatu house he is staunchly loyal to the Camarilla providing little room for objective though, additionally his stronger blood makes waking more difficult and the curse of the Nosferatu affected him deeper by causing cold breezes to occur in his presence and plant life to die where he walks.

"There are other uses for those that cannot exist in polite society such as being rendered unto ash and mixed into the mortar to support the foundation of our tower" Dane referencing a disrespectful Lasombra at Court. 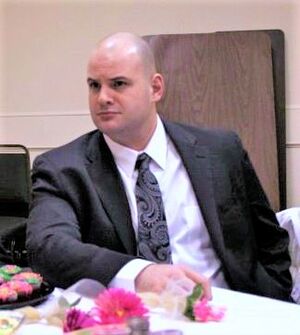