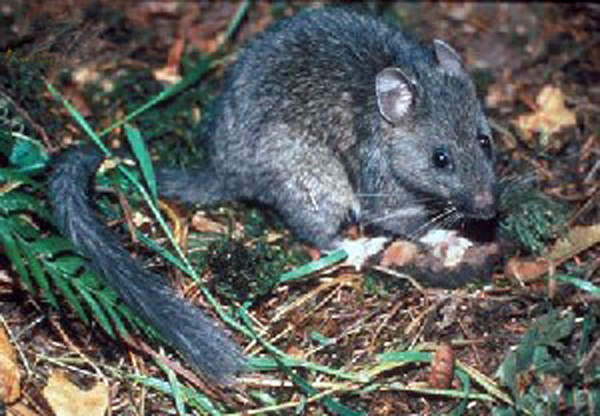 Ward was born in a wildlife research facility, snuck out, and sold as a pet shortly thereafter. He was raised by a history professor who taught pre-modern European Literature where the rat found himself picking up information, after all his human enjoyed reading to him, and practiced his lectures in front of him.

After his first change, Ifrit found himself holding onto the ideas that his human had accidentally taught him, though he added the laws of the Ratkin to the behavioral code. As a result the young rat often found himself at odds and even in direct conflict with members of the nest, he came of age in. He sees himself as a knight-errant and does his best to behave as such.