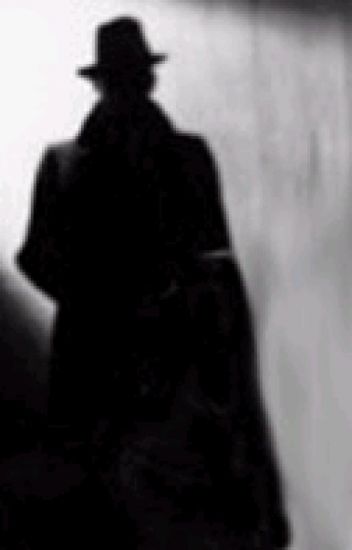 He typically appears as a heavy 40ish white man with graying brown hair and a short beard. He is usually dressed in casual clothes like flannels, hoodies and geeky t-shirts. Under this comfortable illusion he is tall and thin, with pale white skin, pointed ears, and jet black eyes.

Silas is a nerdy antiquarian, folklorist and student of the occult. He travels around collecting artifacts, oddities and stories from the places he goes and people he meets. He seems particularly interested in Kindred history and society. In addition to his more serious scholarly pursuits, he enjoys a variety of geeky hobbies and fandoms which he engages in with equal enthusiasm.


Edit Quotes: Add your own!