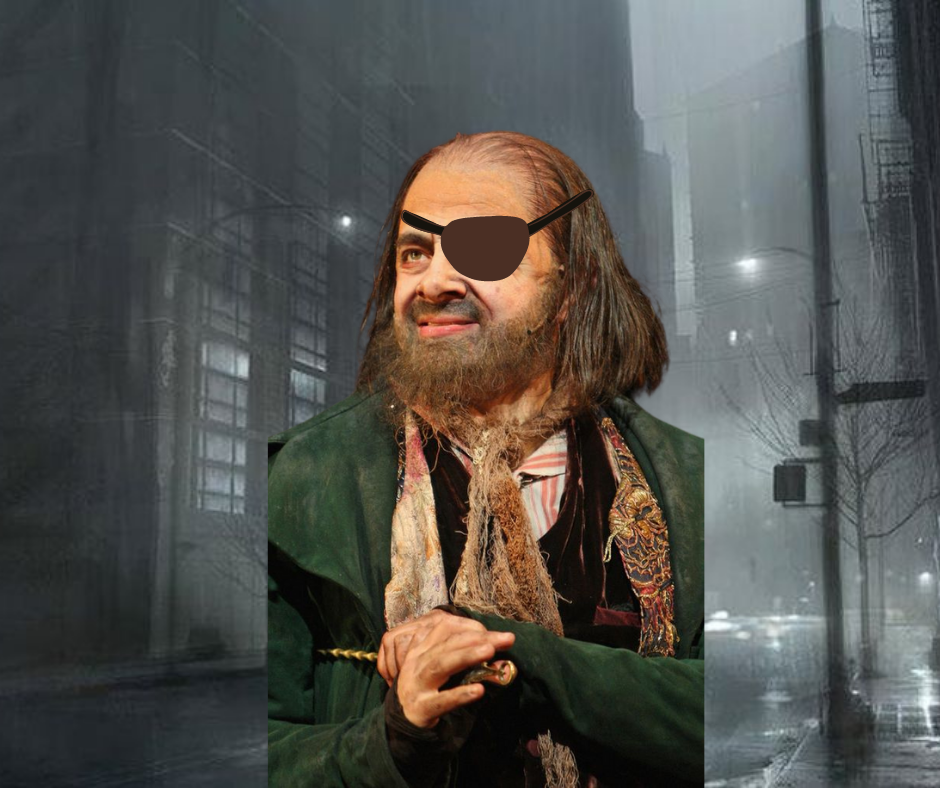 Maurice Barlow's true appearance is rarely seen. The appearance that he chooses to wear when mingling with his fellow Kindred varies from gathering to gathering. Maurice attempts to dress the part of a gentleman but most of the time misses the mark. He usually wears either a pair of cheap plastic sunglasses and carries with him a walking stick to aid in his mobility.

The human body is strange and flawed and unpredictable. The human body has many secrets, and it does not divulge them to anyone, except those who have learned to wait. -Paul Auster