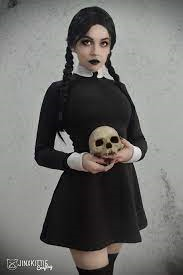 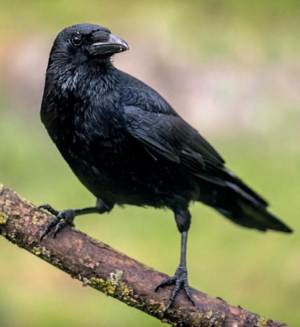 Marnie is of a pale complexion due to using her homid form rarely. She is a 5ft woman with more energy than she should have. She has a battle scar in the form of discoloration from chemical burns on her beak/around her mouth.

"Whispering Feather" has always lived in New Orleans, being hatched in City Park. She wonders about her father's deeds during his time alive, as he stayed to defend the Sept of Still Waters. Her mother left, protecting the Spirit Egg.

Marnie was taught by her mother for years, not knowing of any other Shifters until she heard the call to assist the Caern Seed planting. She stayed with her mother for a few more months before they both tried to move onto the Sept of New Growth. Marnie was accepted, but her mother was not. Her mother's whereabouts are unknown to the Sept and Marnie.