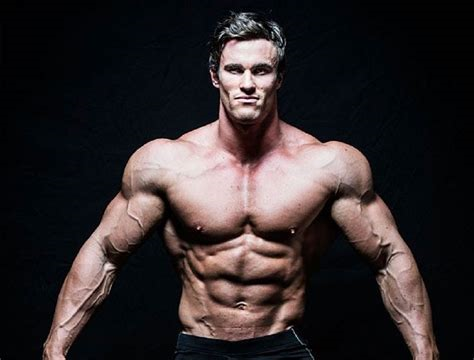 12/21/1972- Broderick Crawford (Brody) was born and lived in a small town of Matlacha, Florida

1992- (20) Brody and his pack were tasked with taking out fomori poachers in the local area. He succeeded and became fostern. Two of his packmates died.

2000- (28) Pentex associated BSDs are hunting shifters along the Boston Coastline. Brody's next challenge sends him and his pack to go stop them, and nearly perish in the process. Brody is the only one who makes it out alive. He is deemed successful and becomes adren.

2003- (31) He has moved to California and enters UCLA to become a veterinarian. He joins a new local pack and works to clean up the coast in between classes.

2014 – completes Athro challenge. Went to the Marian Trench in order to find a lost fetish. Supposedly it was heavily guarded. It was… by a KRAKEN! Brody managed to defeat this Kraken (thus his current deed name). The fetish in question, The Roil, after seeing the feat, chose Brody to be worthy of wielding it. Thus, returning with artifact in tow, Brody was deemed worthy of Athro and also “gifted” The Roil by the {Rokea The Black Sea.}.

2018 – Participated in formation of Sept of Resolute Roots.

Early 2019 – Challenges for Wyrmfoe This causes the formation of a friendly rivalry between him and “Stained Tooth”. Regularly, they challenge each other for Wyrmfoe to keep each in check and in strength.

Late 2019 – Wyrmfoe position was obtained. And has been held to this day.

Brody will kill you if you call him by his first deed name.
Edit Rumors: Add your own!

I will kill you KFC Mother fuck.
Edit Quotes: Add your own!