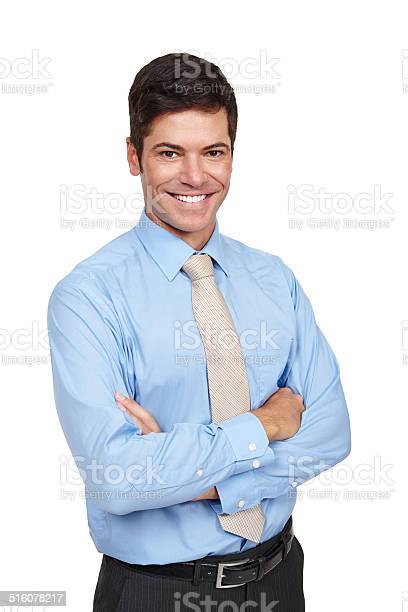 A practitioner of that once-heretical discipline Vicissitude, Hannibal usually presents bodily as the stereotypical upper class white guy. He wears off-the-rack suits that were likely bought with Kohl's Bucks and is quick with a handshake and a smile. You'll find no power watch here, as the status games he tries to win are about kindred and not mortal sensibilities.

Basic Timeline: - Birth year: 1931 CE, born in Boston, MA - Embrace year: 1961 CE as Sabbat - Infiltrated the Camarilla as a vanilla Toreador in 1965 using Vicissitude and guile in 1965 CE - Transitioned to true but hidden Camarilla member with his bloodline in 2008 CE - Granted open Acceptance into the Camarilla: 2015 CE - Made Harpy of Boston in 2021

Hannibal Smith is a believer in the Ivory Tower, and his rise to prominence in Boston suggests that things are about to get very traditional. He's quick to throw in to solve problems -- and quick to speak of the debt that the helped have incurred. He loves rules and enjoys talking for hours about their implementation and interpretation. He is somewhat aloof without obvious close allies, instead seen working the crowd. He's a politician wrapped in a salesman.

Or so it seemed. The role of Harpy has passed to another, and Boston has not put Tradition first. Time will tell if this Ancilla will gain his feet again.

- He once pierced an elder's Obfuscate

- He only feeds from sleeping people
Edit Rumors: Add your own!

"No zealot like a convert." - old proverb
Edit Quotes: Add your own!