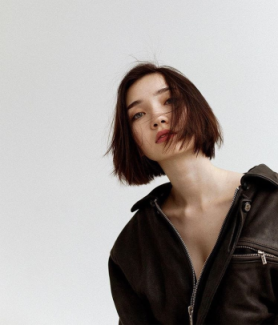 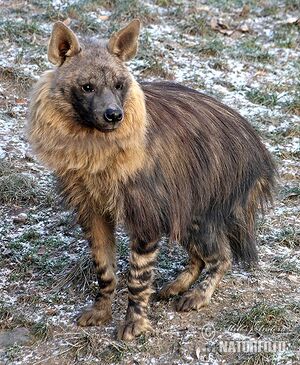 She has recently gained a large Battle Scar that runs from the corner of her mouth all the way down to her jawline.

In 2017, the young fresh-from-her-First-Change Ajaba showed up at the Sept of Stained Foundations in the care of the Bastet, Sebastian, both of them claiming a need for a family for her to properly learn down to be a member of the Nation. The two had been ramblers before then, and had driven through Denver in their Winnebago as simple passersby. They settled in fairly quickly- establishing the Road Warriors pack and having Sebastian step in to the Den Parent role.

She is close to her assistant & kinfolk, Russel, who helps her manage Weaver tech better than she's capable of.

She goes by Dita with her pack, though she seems to prefer being referred to by her deed name, or just as Hallelujah/ Miss Money, by anyone else. 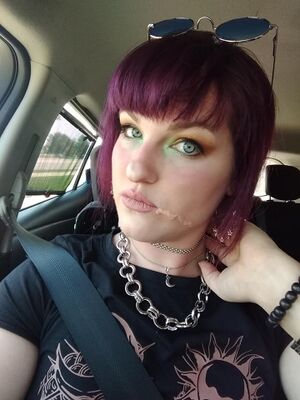