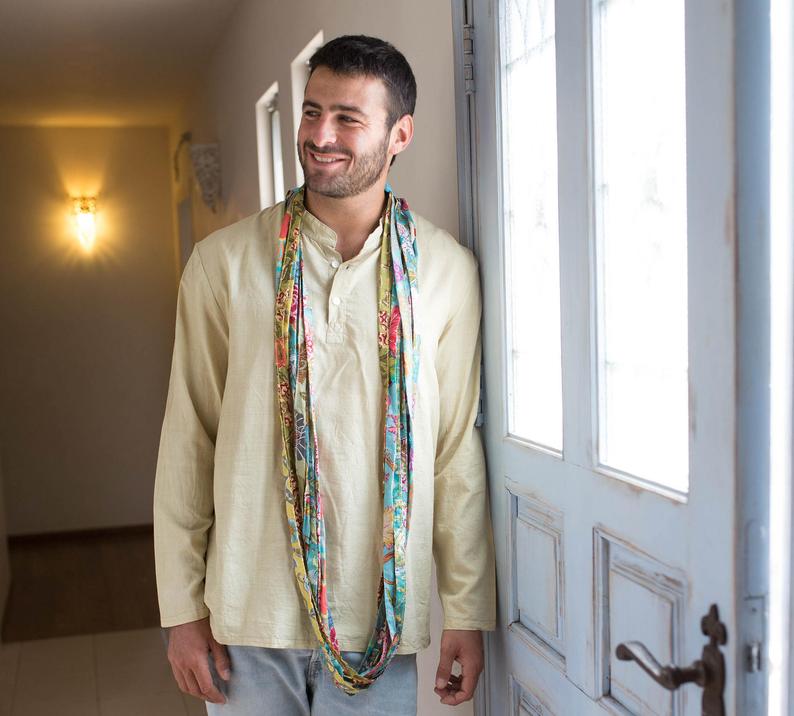 named Dietrich by his mother, meaning \'Ruler of the people, keeper of keys\"

grew up in an entirely white suburb of the post war years father\'s post war ptsd caused domestic strife revolving around the wars in korea and vietnam seeing the effects of war on his father Dietrich got involved in the counter culture and antiwar movements of the 1960's participated in marches for civil rights and dropped out with the LSD craze. became involved in enlightenment cults, shamanism and nueronauts which opened him up to the spiritual world as a medium attended Woodstock 1969

remained part of the gurus cult and under accounting until the week of nightmares 1999, when he lost his mind to that madness and killed all other members of the group. has horrific nightmares of his actions and sees the ghosts of his victims. he has seen the end of days and starts his own cult to teach those that will listen that they may transcend with him.

current days, places Dietrich in DFW area as he tends his flock since 2018