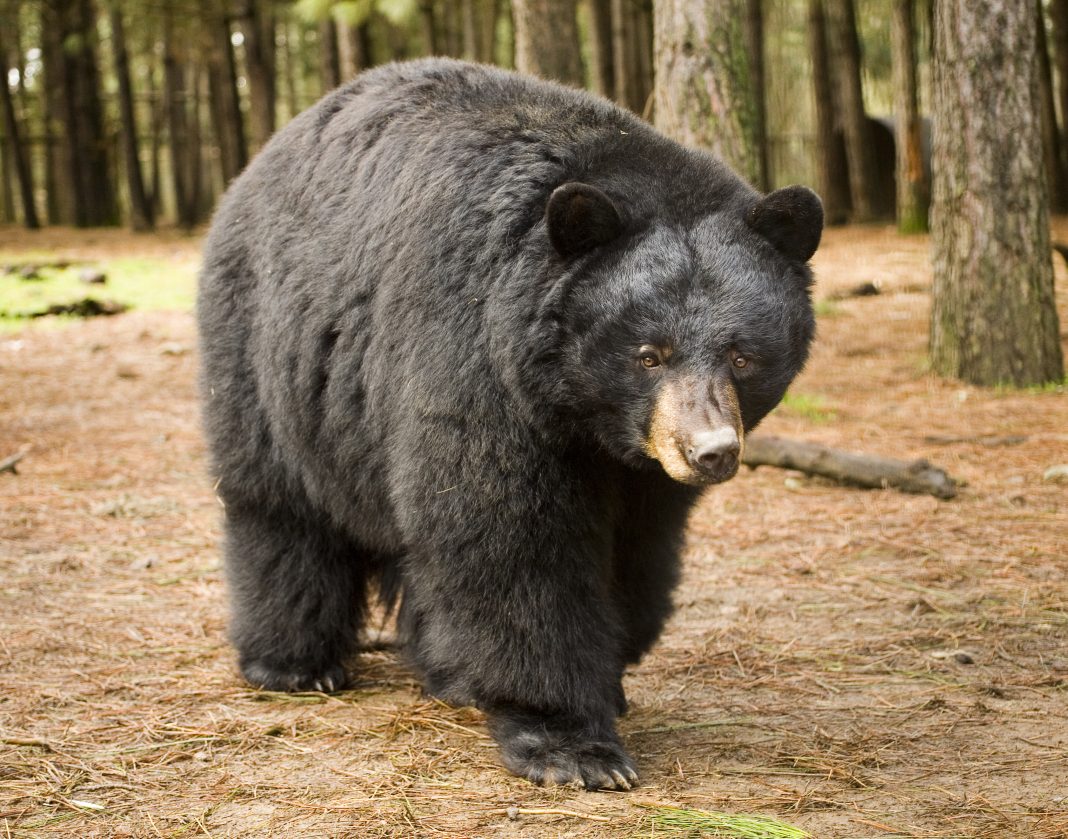 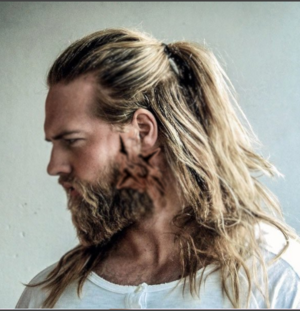 Homid: A 6'4" man with long dirty blond hair and beard. He normally wears cloths that will blend in with the forest he spends most of his time in.

Fala was born as a Ursus. He spent his time as a cub with his mother at there cave in what is now Louisiana. He never had much if any interaction with anyone outside of his mother. She helped him thru his first change and guided him in learning there role in Gaia's Dance as well as the Code or Ursa. Later he made his way to Harmony Island and joined the Sept of the Broken Cage.