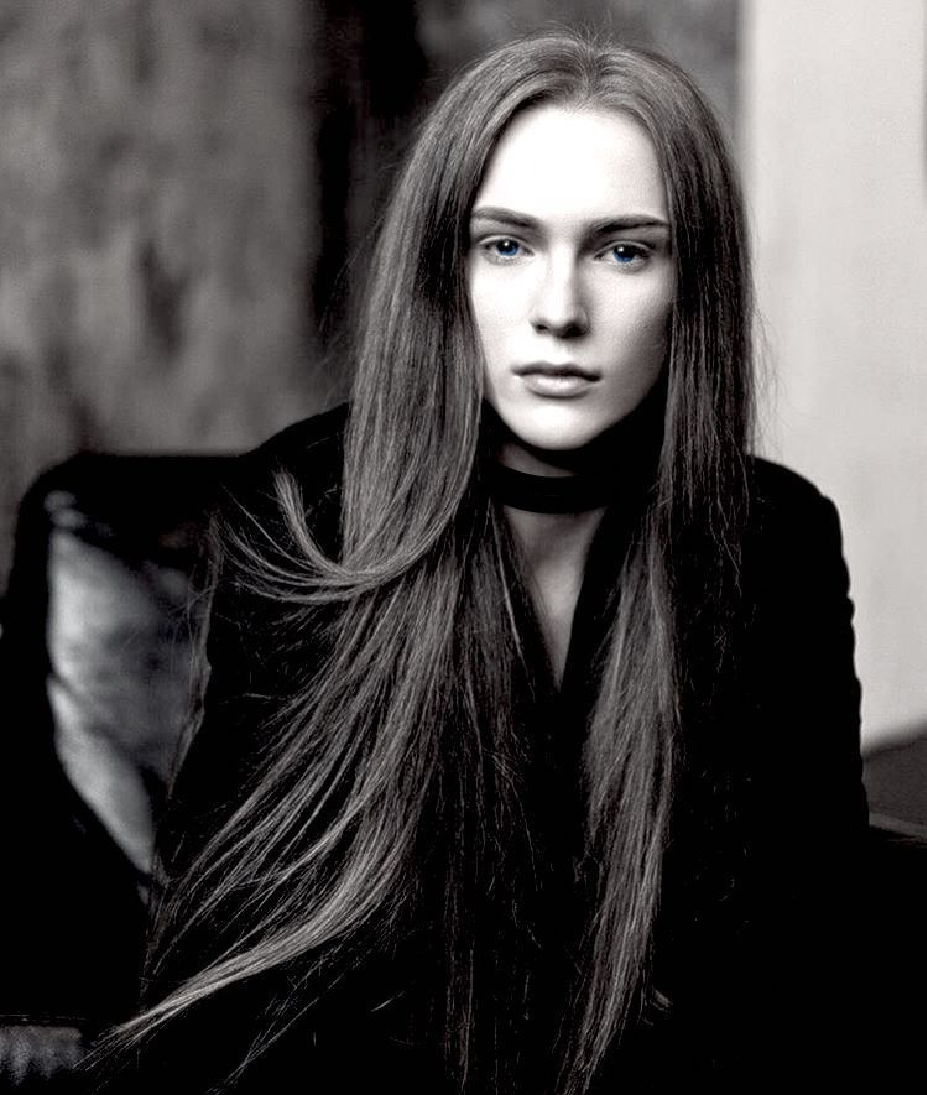 Euphemenion is a genderfluid person who appears to be in their late 20s to early 30s. Their average to slim build is well-suited to their androgynous look. The highlights of their pale face include high cheekbones, Cupid's bow lips, and bright gray-blue eyes -- usually behind a pair of glasses.  Their dark hair is on the longer end, ranging from tied tightly back to completely loose, and everywhere in between. [Appearance Focus]

Disclaimer: I am in MES for evocative/compelling/touching RP (preferably of a neutral-to-positive nature as the world is still a trashfire right now), and collaboration in CvE plots. While I cannot entirely avoid CvC, I'd much prefer collaborating on it to make for an interesting story that satisfies us both. <3